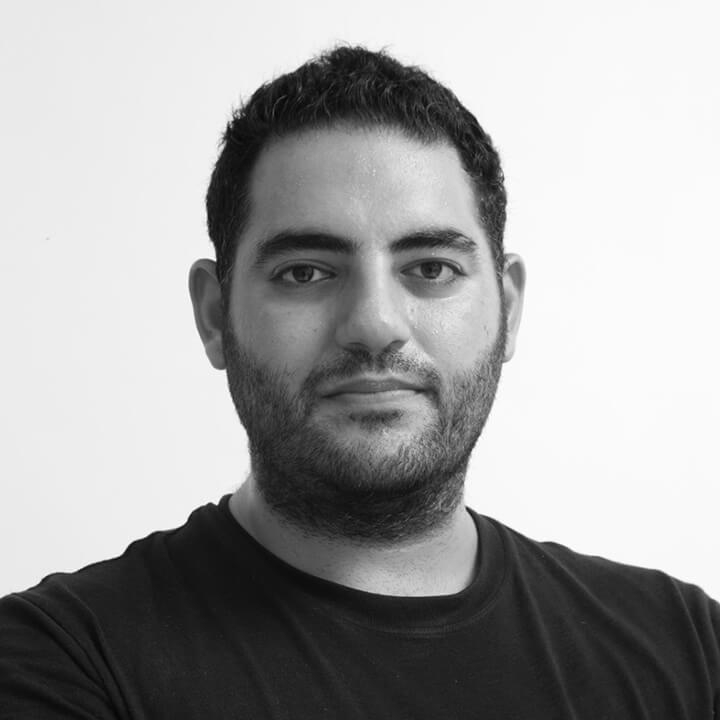 About Ahmad Bazazo
Born and Raised in Beirut, a city infamous for its turbulent history, and its location at the intersection of east and west, Ahmad was able to benefit from the strengths of his locale. A city of constant change and duality, with a strong identity yet an openness and willingness to learn and benefit from external influences.

Studying architecture at the American University of Beirut, Ahmad took from his studies more than just the ability to design, but rather it taught him a way of thinking and problem solving which brought forth unconventional solutions. It was through his studies that he discovered his love for detailing and structures, two things which are very evident in his debut collections. He was less interested in confining himself to an aesthetic or exact stylistic approach, but rather was more interested in looking at the vitality of an object and challenging its existence to give it a timeless appeal.

Ahmad is a designer that is always questioning the current state of things, and the relevance of their being, and while based in a city that lives day by day, the concepts of reinterpretation and reinvention play a pivotal role in everyday life. Ahmad sees this as a key opportunity, one that is sparked by a state of instability; a means to understand the past and present in order to create.