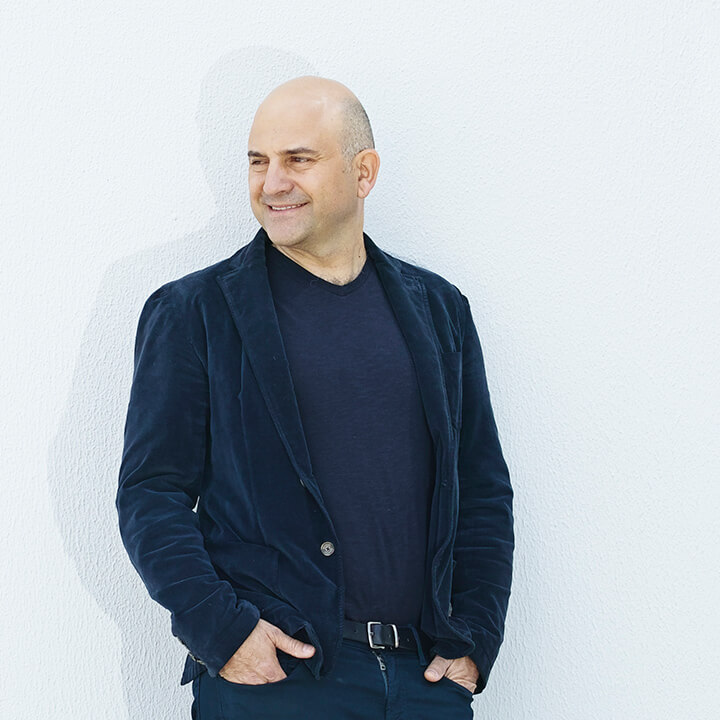 About Studio Manda
Studio Manda is a furniture and interior design company based in Beirut and active internationally. Georges Mohasseb and his team develop together interior design projects, while Mohasseb’s practice focuses individually on furniture design and limited editions.
Georges Mohasseb aims to create a limited edition of timeless designs, maintaining a strong degree of craftsmanship and a complex expression of materials through their colour, shape, texture and smell. The work is mainly inspired by forces of nature which can shape natural elements. The presence of wood is always prominent in many of Georges’ designs, due to its connectivity, liveliness and texture. Mohasseb holds a Master’s degree in Architecture and Design from the Catholic University of America and he opened his first practice in 1998. In the early 2000’s he moved to Washington DC, before continuing his studies at Ecole Boulle in Paris. It’s in Paris that in 2008 he opened his first practice. Then he moved to Beirut in 2011, where he continues to head Studio Manda. His creations have been displayed and selected for several international institutions and exhibitions, including Nomad Venice 2019 with Carwan gallery; with Galerie Gabriel & Guillaume in NYC for Salon 2019; with Galerie Gosserez, PAD, Paris, 2019; Collect, House of Fly, Lon- don, 2019; Carwan Gallery at Nomad, Monaco and St Moritz, 2017; House of Today, Beirut, 2016; London Biennale, 2016; and PAD, Paris, London, 2013 and 2014