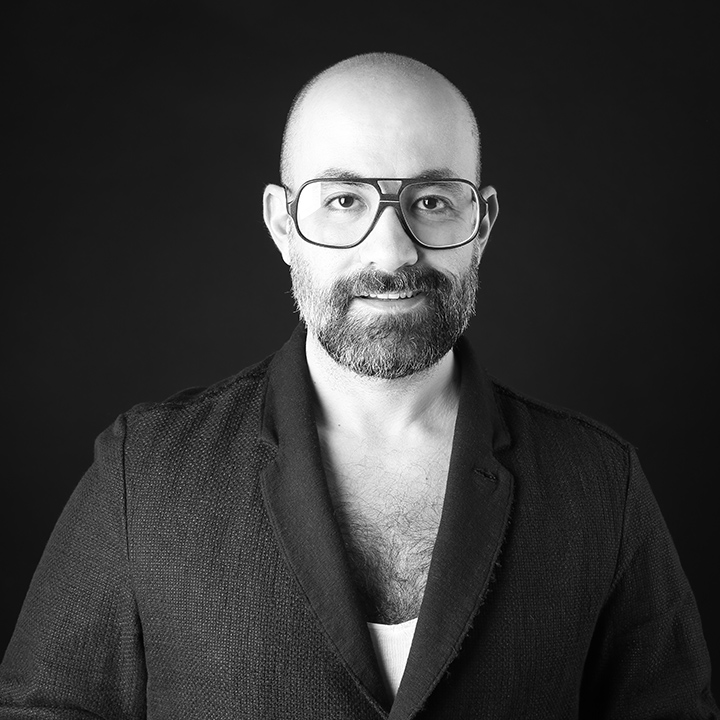 About Richard Yasmine
Richard Yasmine a Lebanese interior architect and product designer, filled with imagination using his imaginary world as a simulation to try out new ideas creating new objects inspired of life, emotions, and the human body: physiology and needs, but also focuses on internal chaos combined with a certain innate sensitivity; sometimes extreme and provocative or even not expected by others but still minimal, bold, and straightforward without disguising or hiding true reality. He never tends to identify the difference between reality and imagination this what helps him creating intriguing and controversial design objects yet complicated in the process of production however this is distinctive in his personality.
Trying always to incorporate a fresh approach sticking to his culture and tradition, frequently in a muddled process but a precise immaculate result not following a specific period or trend but a reflection of his own image. Integrating the Middle Eastern specifically the Lebanese knowhow and spirit within the recipe of each of his products; collaborating with craftsmen, consequently to reveal the oriental feel through an extravagant aspect, searching to spread the marriage between tradition and new technologies, by keeping his signature identity of commotion mixing craziness to sobriety with a touch of fantasy.